I like to take a polaroid photo of everyone who comes visits my studio. I got the idea from a guy name Brad I knew in Vancouver. He had tons of pictures of people who had been in his apartment. I thought it was so cool he did that, now I've started my own little tradition. Here is a small selection. 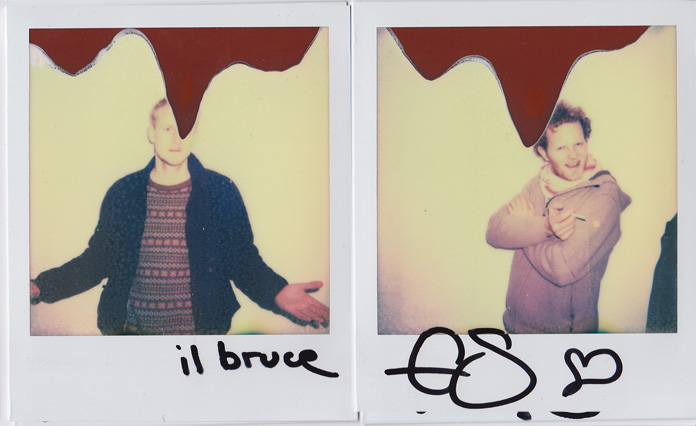 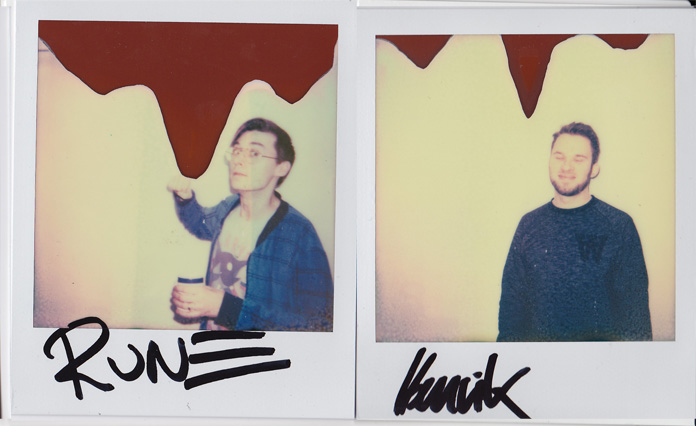 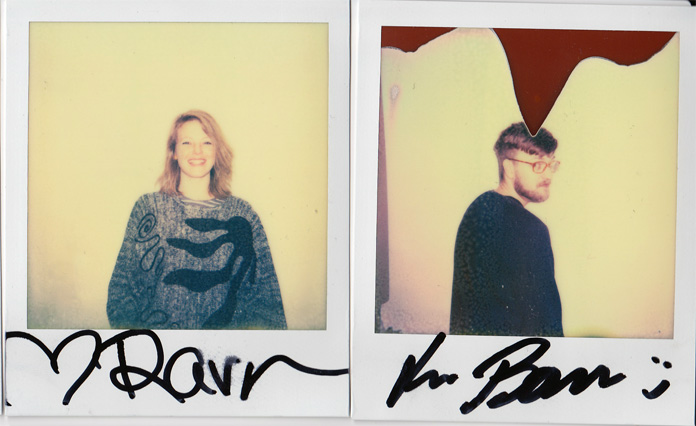 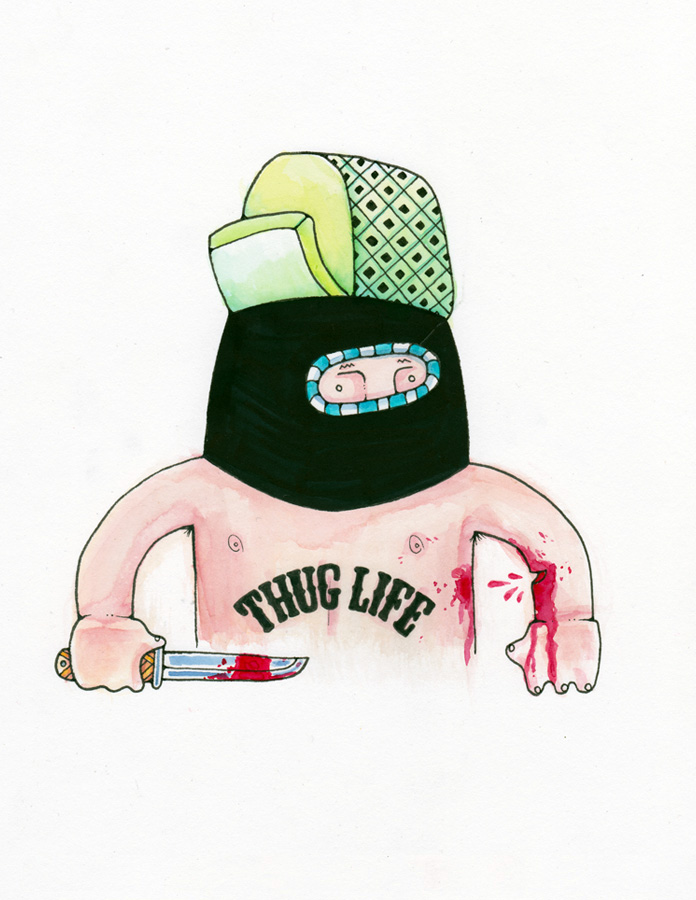 Pictures of friends and strangers, got to love those girls:) 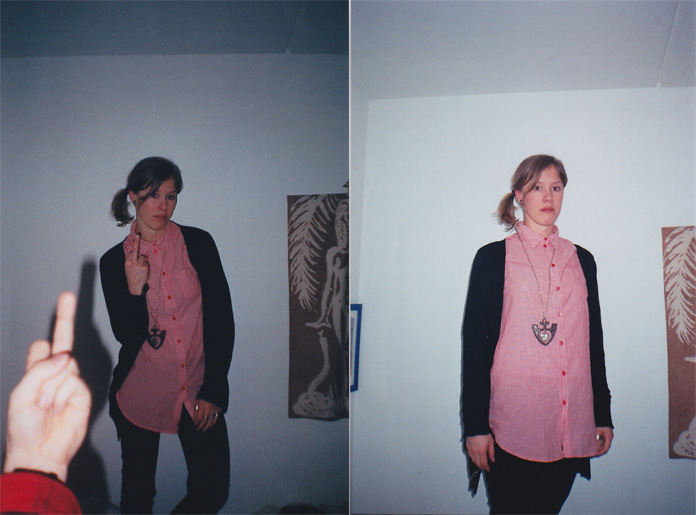 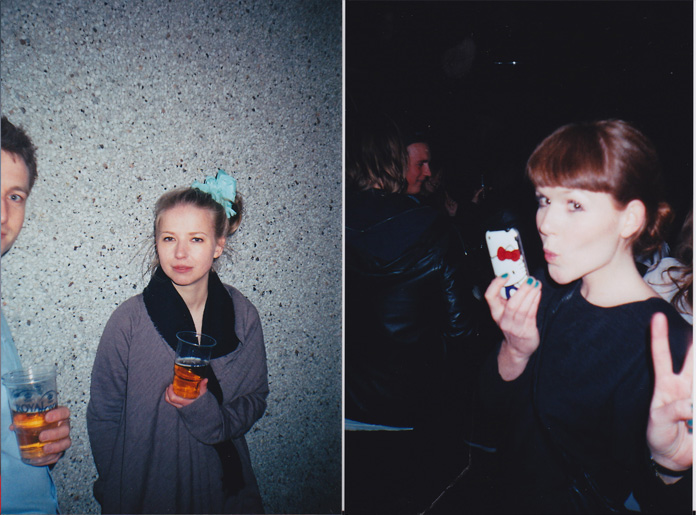 Here are two paintings that I'm working on at the moment. They are a bit more detailed them my regular paintings, larger as well. It's exciting to spend more time on a image that has lots of different elements. I'm sure I'll post the final paintings when they are done. 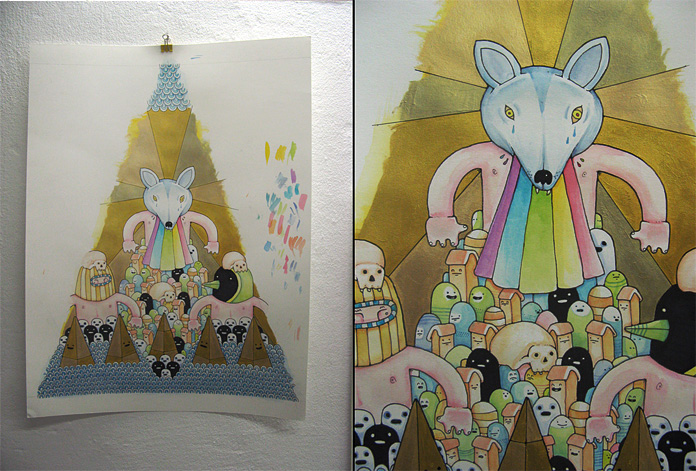 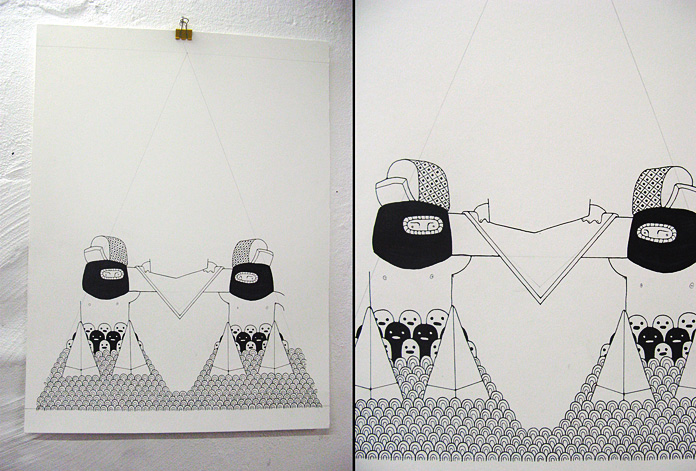 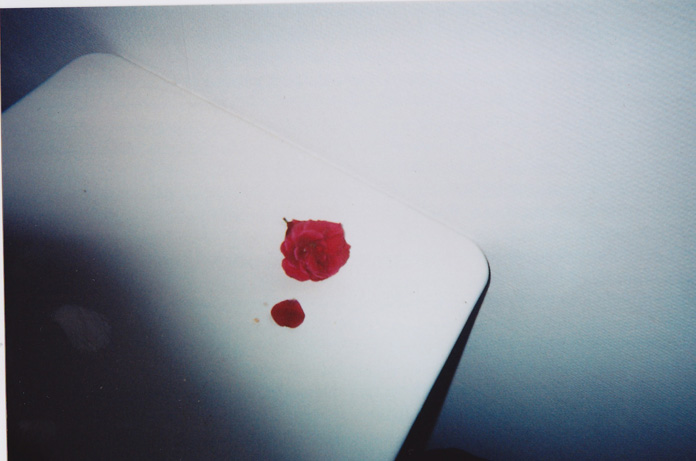 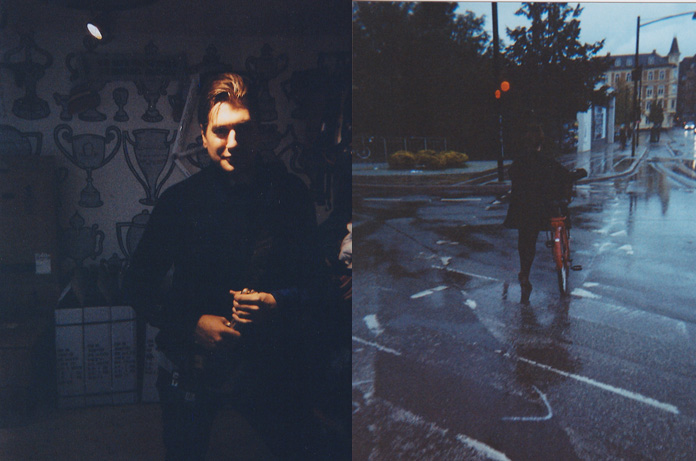 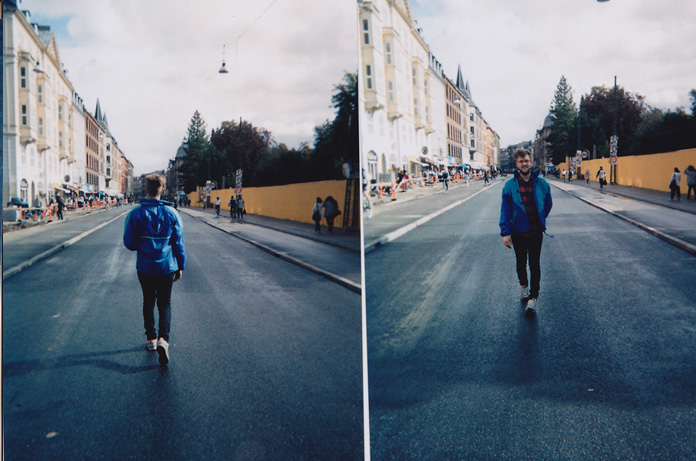 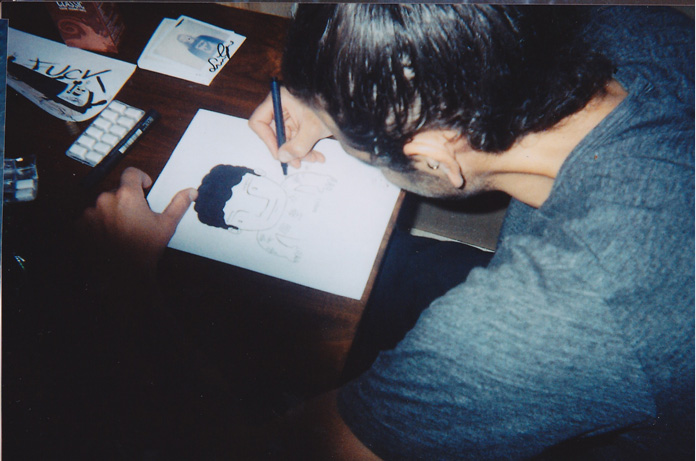 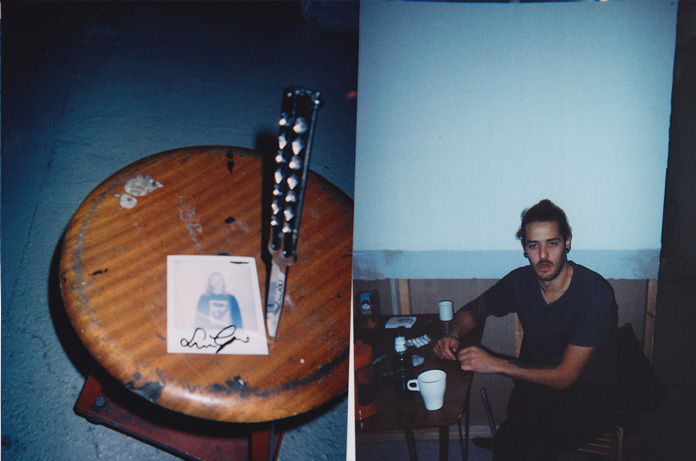 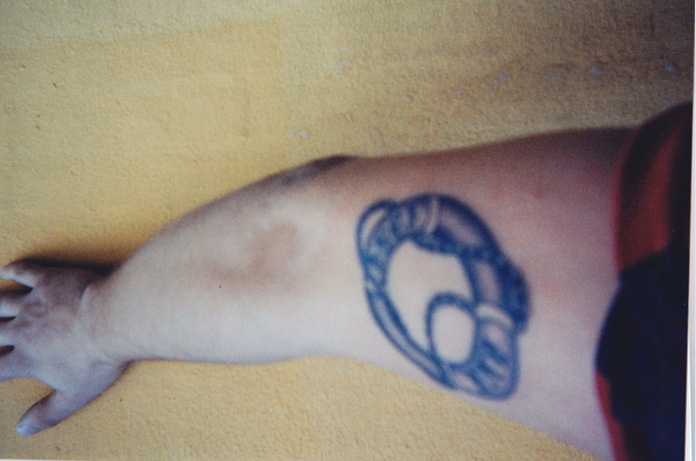 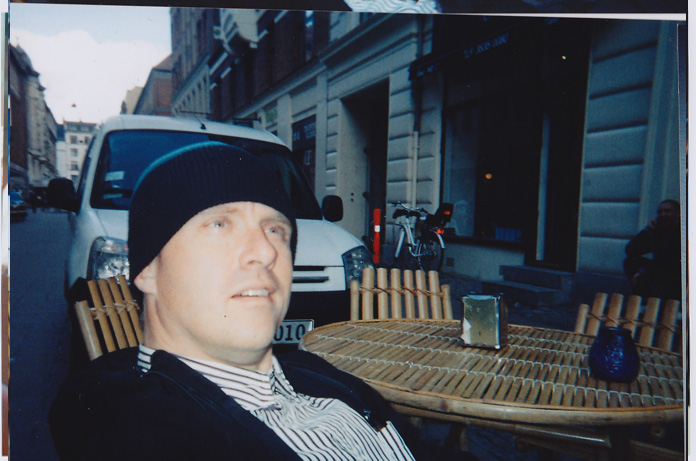 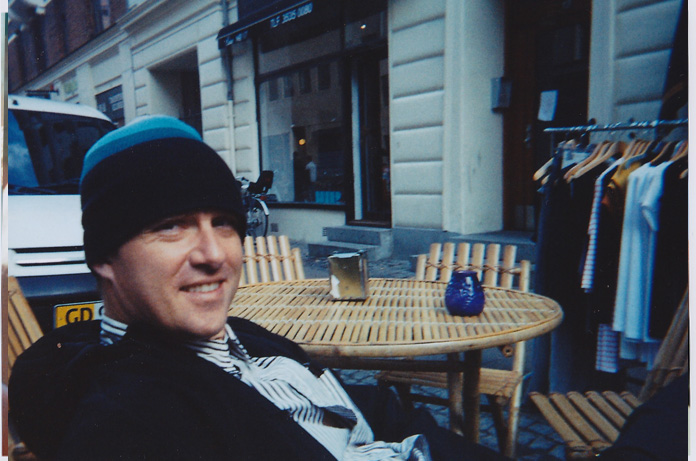 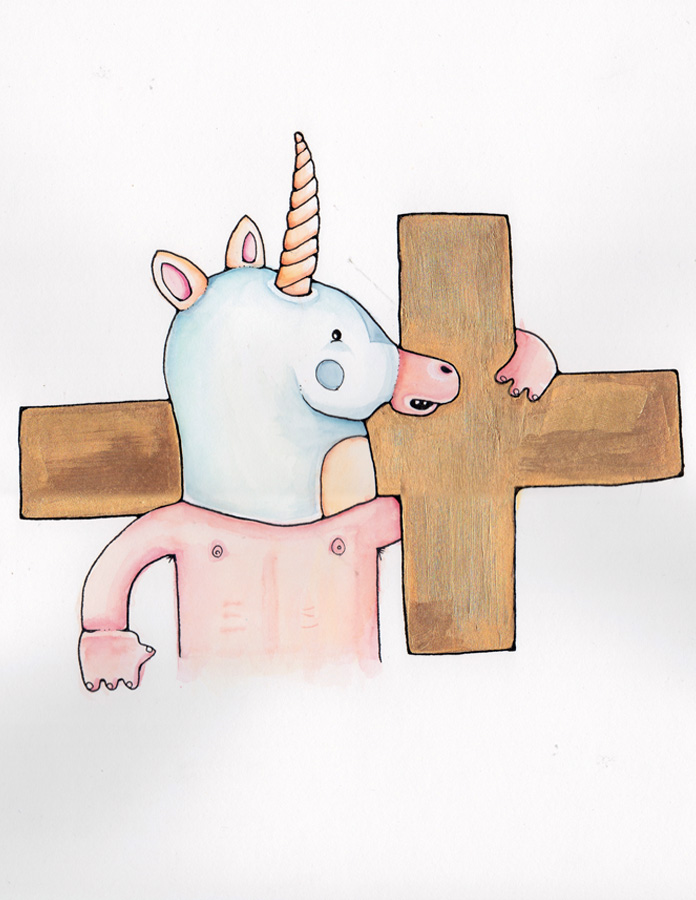 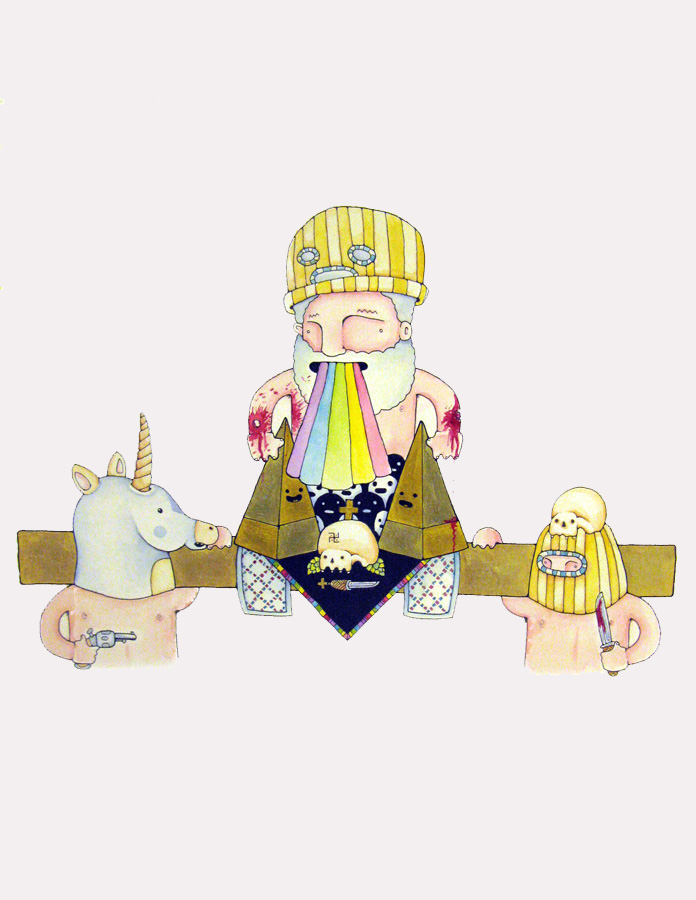 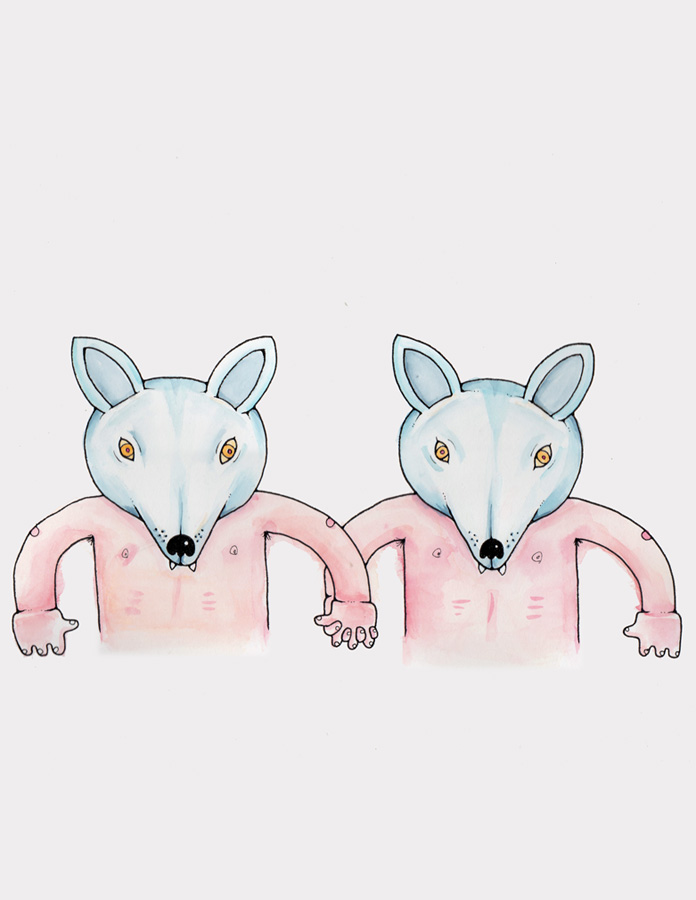 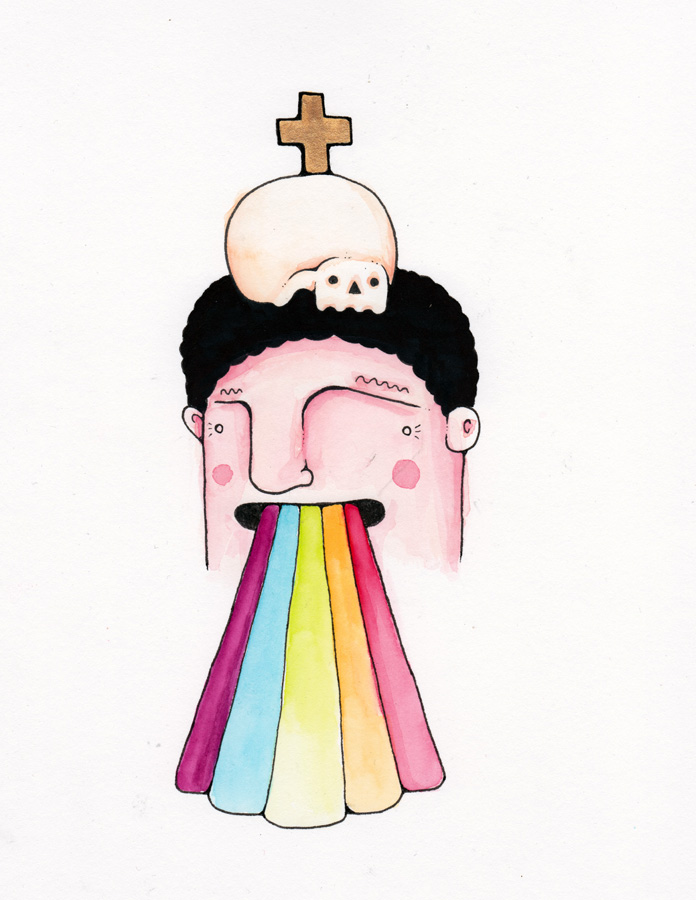 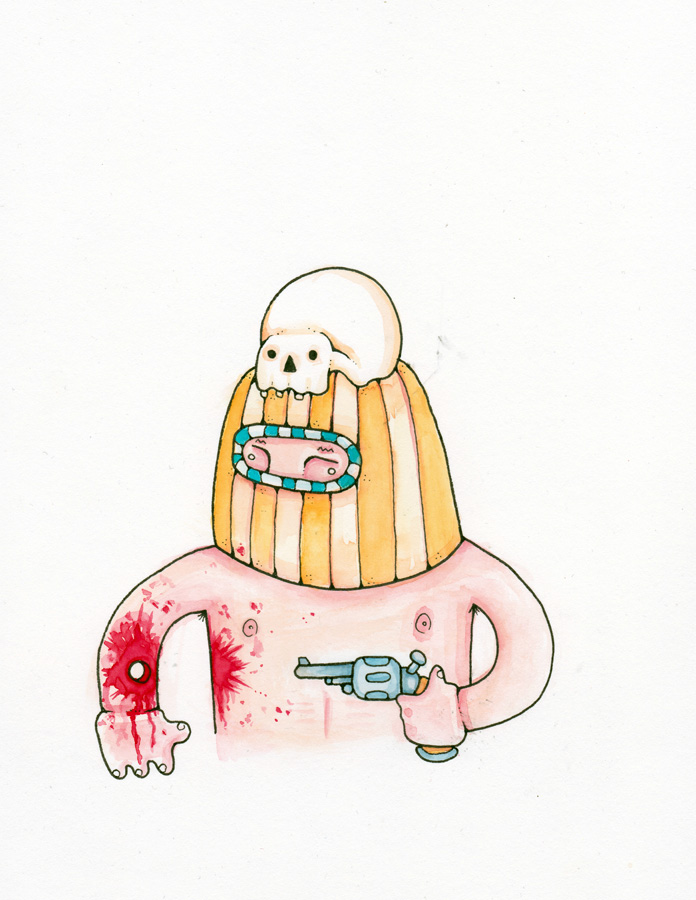